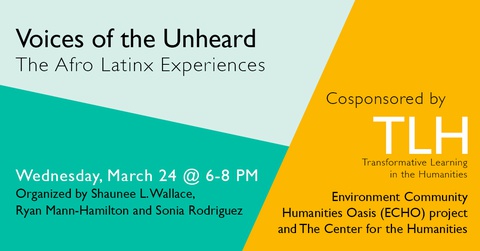 The African presence in Latin America has received a disproportionately low level of popular and scholarly attention. By the end of the Atlantic slave trade, an estimated 5.7 million Africans had arrived in Spanish and Portuguese territories as compared to 560,000 in the United States (Klein1999). Additionally, hundreds of thousands of Afro-Caribbean laborers circulated throughout and settled in Latin American countries during the late 19th and early 20th centuries. This course syllabus, by Anthropology Prof. Ryan Mann-Hamilton, adopts an interdisciplinary approach in examining processes of identity formation, cultural transformation, and social activism among Afro-Latin@ Americans across national boundaries.